Comprehensive and Professional Physiotherapy Services to Athletes and Sporting Teams

From local grass-roots organisations right through to NSW State and national athletes and representative teams, members of our team are APA Sports Physiotherapists and preferred providers with the NSW Institute of Sport.

The practice has provided physiotherapy services to netballers from grass-roots to international levels for over two decades. 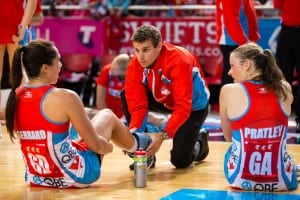 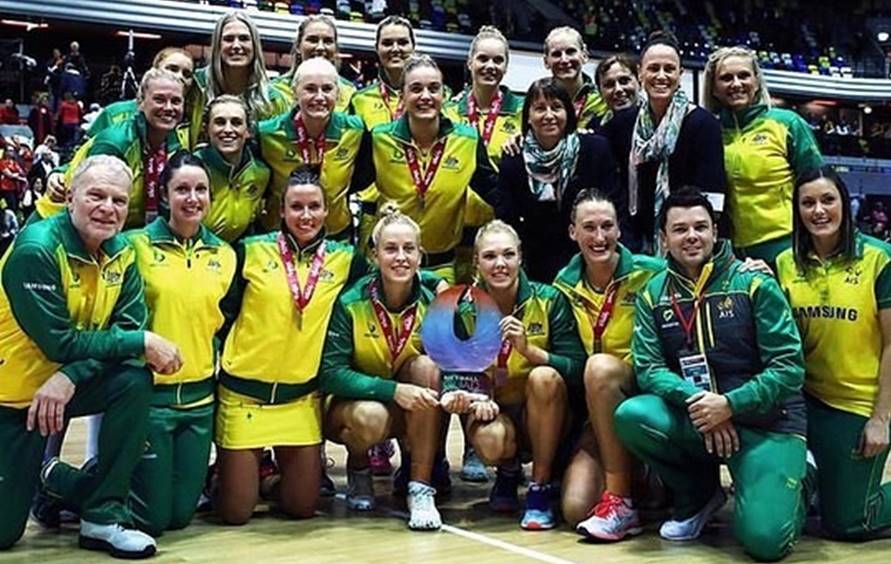 We are proud as our association with local netball associations in Western Sydney.  Our Practice has provided Physiotherapy support for the Penrith District Netball Association for approximately 25 years including:

For us, working with netball at a local level is just as important and rewarding as working with Australian Diamonds.

We provide yearly extensive screening for the representative teams for Penrith District Netball Association from a risk reduction perspective.

Furthering our relationship with Penrith District Netball Association, we are excited to continue our journey with them by providing physiotherapy services for the Panthers Premier League Netball team in the Netball NSW Premier League.

Currently, Stephanie Leeson (nee Randall) is leading our Panthers Physiotherapy team of Allan Kent and Keiren Jurkovic (all from our Penrith rooms) in providing physiotherapy services. This appointment emphasises our commitment to providing sports coverage services to all levels of netball from the grassroots up to the elite athletes.

In 2018 we commenced working with the Norwest Rugby Bulls. The Norwest Bulls are a Junior Rugby Union club based at Alwyn Lindfield Reserve in Glenwood.

Norwest Orthopaedic & Sports Physiotherapy provides sideline first aid and run-on physiotherapy services for the Bulls. This includes administering first aid and injury assessment, management and advice. Norwest Bulls field teams from under 6 through to under 17 in the 15 per side competition, and also have two all-girl sevens teams competing at under 12s and under 15s levels.

Stephanie Leeson (nee Randall) from our Penrith rooms has worked with NSW Softball U19’s women team who were victorious at the National Championships in 2018.

Stephanie continues a tradition of Softball NSW Physiotherapy provision from our practice.

Stephanie Leeson (nee Randall) worked with at the Asia Pacific Cup in 2018 with the Australian team.

We offer physiotherapy services specifically for dancers. This is lead by our Dance Physiotherapist Lisa Pagano (Blacktown rooms).These include:

The transition from demi-pointe onto pointe is an exciting and challenging time in a dancer’s career.  The readiness to safely meet the challenges of progressing onto pointe is dependent on the dancer’s age, maturity and a comprehensive physical assessment.

A pre-pointe assessment consists of the evaluation of:

The pre-pointe assessment may indicate that a dancer is not ready to immediately progress safely onto pointe. In this situation a series of exercises is prescribed to address any strength or postural control deficits.  A follow up appointment is then arranged to reassess the dancer’s readiness for pointe training.  For dancers ready to progress to pointe, this screening is an excellent way to help identify areas of weakness, and ensures that they are dancing at their best without placing themselves at undue injury risk of injury.

Kieran Lorraine (from our Blacktown and Penrith rooms) has been the team physiotherapist for many rugby league teams over the years:

Kieran has played rugby league himself for many years and has an extensive understanding of the game.

Paula Peralta has worked with the Emerging Opals Basketball Team at World University Games and on international tours. She worked previously with the Australian Gems (U19’s women’s team) and the Australian Gliders (women’s wheelchair basketball team).

Paula Peralta has been involved in providing sports coverage for a diverse range of Paralympic sports for a number of years. Paula’s involvement began with the coverage of the Australian Gliders for a one-off camp. She worked with the Australian under 25s women’s wheelchair basketball team at 2011 World Championships where the team were thrilled to win a silver medal. Since then Paula has enjoyed the opportunity to work with athletes and teams from wheelchair basketball, track and field, goalball, shooting and boccia.

Paula was part of the Australian Medical Headquarters Team for the Rio 2016 Paralympics.

(Westmead and Blacktown rooms) worked with the Australian Team at the Deaflympics in 2017.

For enquiries about our Sports Coverage services, please contact our Penrith clinic.

For a range of services in four clinics across Greater Western Sydney. We’re here to help.  Make an enquiry

Stay up to date with our latest news and events. More news 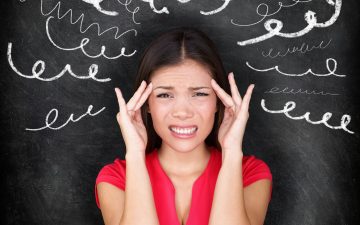 Cervicogenic headaches are headaches that originate from your cervical spine. It is one of the most common problems patients present... 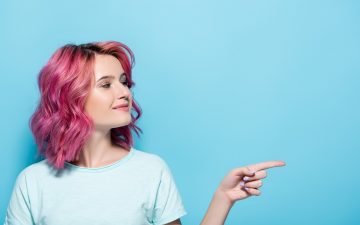 Quite often when you knock your finger on a hard surface or the tip of it gets hit by a... 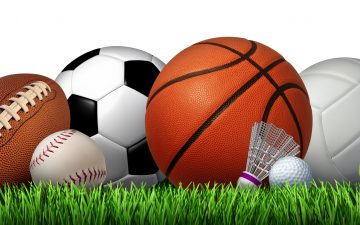 The COVID-19 pandemic has created huge repercussions across the world and changed our way of life drastically. No one alive...